If our guarantor lenders were teams in Euro 2016

With the Euro 2016 competition currently in full swing, our creator randomly started thinking about which lenders would be a Euro 2016 team based on their criteria, style and culture. So without further ado, we give you the Guarantor Loans Euro 2016 Competition!

You need the help of a teammate to score a goal, otherwise you will be caught offside or knocked out of the competition at the end of the month.

You must be have the help of a teammate, there are no one-man teams.

Games are unsecured so you have to leave your home, car or jewellery off the pitch or give it to the referee.

Replays are made every month although if you want to play early, you can speak to the gaffer.

Failing to make repayment will lead to a penalty,  an early bath and cause you to miss the next game – although some lenders may offer extra time.

Consistently strong in the competition, Amigo are definitely the Germany of the guarantor loan space. As the largest guarantor lender in the country, they mirror the German side’s organisation, efficiency and leaders on the pitch. 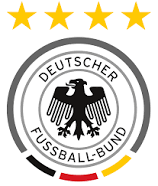 With fast applications or players in this case, you know you will get good service and delivery when you apply. They even had an advertising campaign during the world cup called ‘one nil to amigo loans’ – so they talk a big game.

You can read more about Amigo here.

You can’t have ‘UK’ in your name and not be England. Although I would probably associate UK Credit’s sophistication and technology with the savviness of France or Spain, this lender reminds me more of the England team of old i.e when they used to win things – think Gazza, Lineker, Hoddle etc 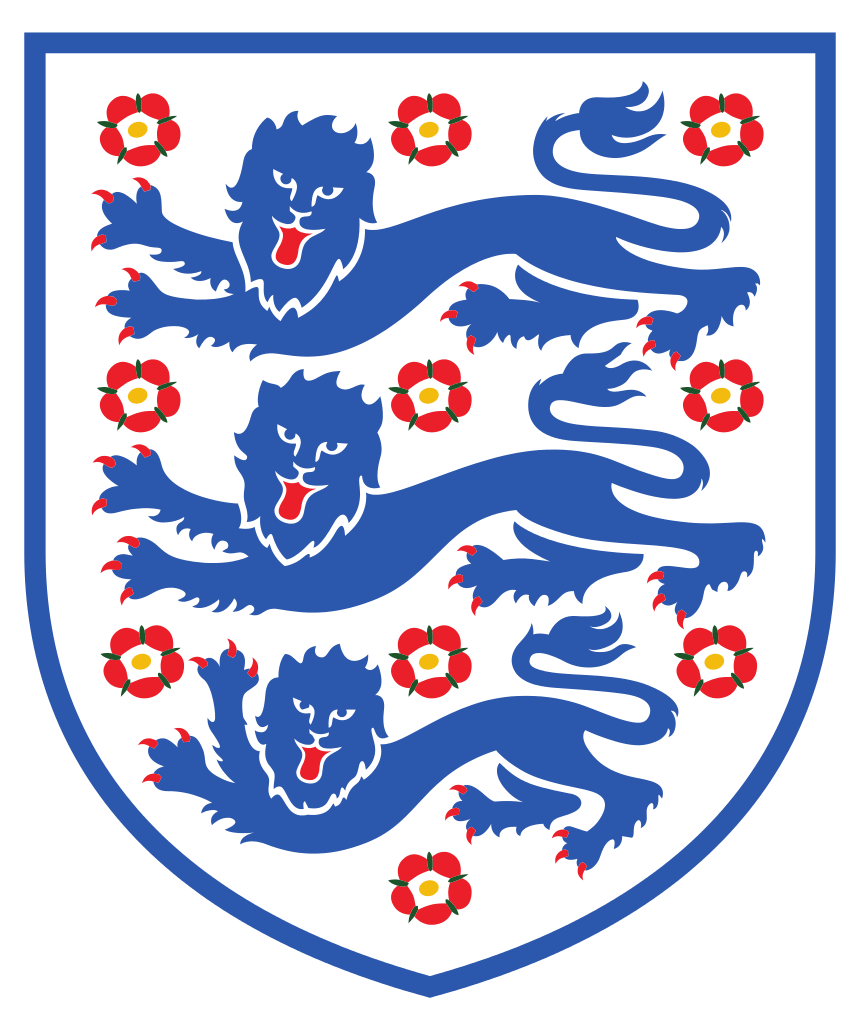 Offering guarantor loans for tenants and non homeowners, they are an inclusive team and like to give people a run out – similar to Theo Walcott in 2006 and Marcus Rashford today.

And as the England team, you will always believe in them, no matter what!

Buddy are one of the top lenders in the game which is they are the Spain of the tournament. A friendly kind of brand, they have the likes of Fabregas and Xavi who you feel you could be mates with and they won’t kick you or be late in the tackle.

They have the style and finesse of the Spanish team and look good on the ball – their website is nice, the application is fresh and it fills you with positivity. You feel that they will always be up there in the later stages of the application.

TFS loans are France and this is largely because of their abbreviation, think PSG, LOSC and TGV (the railway). Although never considered as a massive player in the Euros or World Cup, they are quietly brilliant and can deliver on the main stage.

Always happy to try different applicants, TFS are one of our favourite lenders and have been with us since we started the site in 2015.

SUCO has to be Italy, because its actually an Italian word meaning ‘juice.’ Its the way they can slide through the defence and the ball flows on the pitch and keep you hydrated throughout the tournament.

SUCO are an established lender and sister company to TFS although its not usually that friendly between France and Italy. Sporting the blue and white on their website, SUCO is the ideal team to be Italy as they are sophisticated, hard working, experienced and looking good to win the application/competition.

1plus1 are the Switzerland of our competition as they tend to sit in the middle, neutral part of our comparison table. Never one to offend, they are consistently strong and have been known to make an impact. You’ve heard of the one-two, well they like the 1plus1, where the players run side-by-side when to beat a player.

Safe and reliable, they are a team that no one dislikes and can go far in this competition.

The QuickCashClub are branded in orange and blue so they are perfect for Holland. A fan’s favourite, they can sometimes go missing like in this Euro 2016 competition, or sometimes they can be up there in the final.

Focusing on small guarantor loans, Holland is a small country with big aspirations – which resembles the QuickCashClub philosophy. So if you wish to borrow £50 with the help of a guarantor, you can rely on your teammates for help.

Small in stature, they are hardworking and happy to be in the competition. But don’t write them off as they have a good funding record and could be a dark horse of the application.