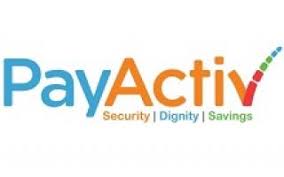 In the United States, despite its strong economy, many minimum works live paycheque to paycheque. In fact, a recent study revealed that around 40% of workers do not have $400 dollars available to pay for an emergency expense, such as a medical bill or a car repair.

It is not uncommon for the working-class population of the US to turn to payday loans to cover costs as and when. Due to the normalisation of this, companies across the states are stepping in to provide their employees with an alternative to a payday loan as a means to get access to emergency funds.

Start-up companies which offer better options for workers are partnering with all kinds of businesses; from large corporations such as Walmart to independent restaurants.

Henry Loving, owner of Lee’s Famous Recipe Chicken, said “You know, a lot of times the folks that I have working for me are tight on money and they’ll go out and do payday loans or something like that…and by the time I get wind of it, it’s too late and they’re in all kinds of extra hard trouble trying to get that paid off.” He went on to say that he often lent money to the employees himself, just to stop them from overusing payday loans. Despite their embarrassment, they were always thankful for the help. 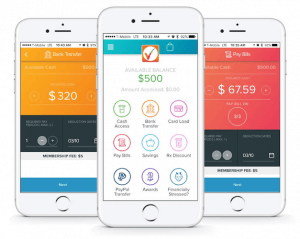 So, when Loving heard about PayActiv, he signed up immediately. PayActiv is a tech start-up that aims to aid companies in getting their employees emergency cash for a very small fee.

The CEO of PayActiv, Safwan Shah, says that the demand for this sort of thing is very present in America, with their payday loans holding such high interest fees. In the UK, the Financial Conduct Authority has put measures in place to ensure that the British payday loans industry cannot get away with unfairly high interest and fees – this is not the case for the US. These regulations apply to guarantor loans as well as the rest of the industry.

Shah explained that their “data analysis showed that it was close to $150 a month being paid by the working poor — per employee or per hourly worker in this country,” says Shah. “That’s a substantial sum of money because it’s about $1,800 or $2,000 a year.” This is pretty shocking when you think that 40% of workers said they wouldn’t be able to spare $400 to pay for an emergency fund.

What was another interesting find for Shah was that it became apparent that people often didn’t need to borrow a large amount of money, which makes the high-interest fees unattainable as it would simply result in more debt.  He went onto to say that workers have usually already earned the amount they need but just haven’t been paid yet. Therefore, PayActiv allows workers to gain access to money which they have already technically earned.

Companies such as Lee’s Famous Recipe Chicken to the giant that is Walmart offer workers to download an app onto their phone which is linked to PayActiv and to the payroll system of the employer.

More than 100 companies have signed up to work with PayActiv. After Walmart put this in place, an executive said there has been an “extraordinary” response from employees. In fact, more than 200,000 Walmart employees are using the system now it in place.

Saving via the app 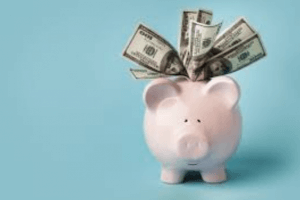 The app also has some creative ways to nudge employees to start saving by providing the essential tools to get them started. It might ask the user to, say, put aside two hours of pay per week into the savings account. Shah explains that workers tend to respond to that better than a dollar amount, which can seem intimidating.