When Will PPI Claims End?

Many of you will be sick and tired of receiving text messages and phone numbers about mis-sold PPI. Sometimes you will receive these on a daily basis, asking you whether you took out PPI and are now worthy of a rebate. 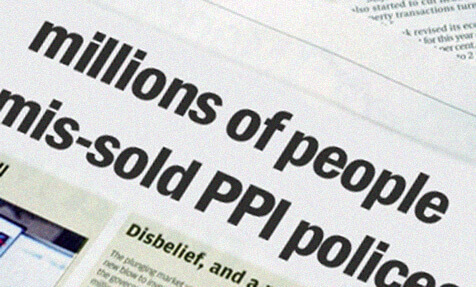 What is the PPI Deadline?

Fortunately, for those poor consumers fed up with sales calls, the FCA has announced a deadline for PPI claims to be made. From 29th August 2019, individuals that took out PPI will no longer be able to make a claim, giving them an incentive to act now and beat the queues and a deadline for telemarketers to stop contacting potential customers.

This will be a sign of relief to the consumers who are constantly hounded by all types of media across phone, post, TV and radio. In fact, The Guardian reported that there are over 3,000 complaints on average for PPI per week – which is enormous.

What is Payment Protection Insurance (PPI)?

PPI is a type of insurance product that was typically sold alongside a mortgage, personal loan, credit card, store card, overdraft or car finance. This cover would help you make repayments in the event that you got sick or injured – but it was heavily mis-sold as sellers would look to make extra commission and actually most policies were void and would not be able to help you. It is important to know that PPI is not sold with guarantor loans, so you are clear on this front.

The Financial Conduct Authority revealed an estimate of 52m to 64m PPI policies were sold to around 30m consumers between 1990 and 2010. As you can imagine, people could be owed thousands and thousands of pounds if they have previously bought PPI. An example of MoneySavingExpert shows how an individual had bought PPI with his mortgage and received a reimbursement of £22,000 – so we are talking big numbers here.

The five biggest banks in the UK – Lloyds, Barclays, RBS, HSBC and Santander – have collectively set aside more than £35bn to cover the cost overall, although some claim that the bill could be even higher. (Source: BBC News) It is therefore, no surprise that thousands of brokers and traders have tried to jump of bandwagon to help you reclaim your mis-sold PPI, with the aim of taking a commission for a successful rebate.

The Controversy With PPI

One area that has attracted criticism is that independent insurers and banks are not actively approaching those that they mis-sold to. Instead, reclaiming PPI relies on the individuals who might have been sold it to reclaim money – but many of them won’t actually know this. 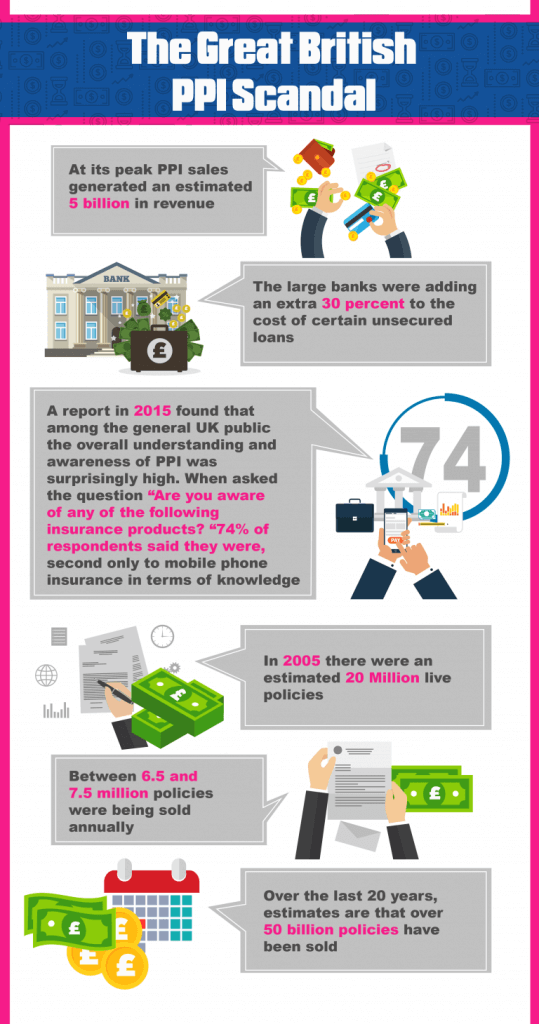 Source: Have I Got PPI

This has given rise to a cowboy industry of households and consumers being bombarded with PPI messages and calls, regardless of whether they had it or have already reclaimed. In fact, the FCA has said that 13m genuine PPI complaints had been made so far, and banks have paid out £26.2bn in compensation to customers. Money Saving Expert states that only 1 out of 5 people have actually reclaimed, so there is still more than £10-£15bn worth of PPI funds still available to UK consumers.

How Can I Claim PPI?

First thing is that you have to determine if you ever took out PPI. The likelihood is that you would not even know about it. Here are some tips below:

Some Useful Tips About Claiming PPI

There is no time restriction for your PPI claim, even if it was several years ago – however, you maximise your chances of getting the right paperwork if it has been in the last 6 years. So even if you set up your mortgage 25 years ago but it is still running, it falls within the last 6 years.

Banks have a rule that they do not need to keep paperwork if it is older than six years. But if you have the documentation and paperwork, this is still applicable.

You are able to claim PPI even if the person is deceased. Provided that you are a next of kin or have a right to any inheritance, you are eligible to claim on behalf of their estate.

Similarly, if the lender or insurer has gone broke or been bought out by another company, you can simply approach the new company or the individuals who ran it – as most companies will be obligated to accept PPI claims.

Finally, whilst there are lots of companies that broker mis-sold PPI, there is no reason that it needs to go through a company and therefore, you are not required to give up any commission. It is thus best to work directly with your bank, insurer or loan provider in order to recover the full amount that you is owed to you.