Rent to buy/rent to own facing tougher FCA regulation 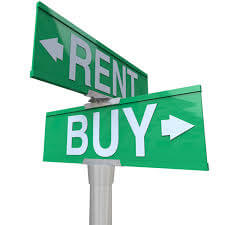 As of recent, there has been a crackdown launched on shops which seemingly charge rip-off interest rates for struggling customers on the rent to buy or rent to own household goods. This effects rent-to-own shops which sell furniture and household appliances by charging small weekly instalments, rather than sell them outright, at high interest rates. They face a price cap. 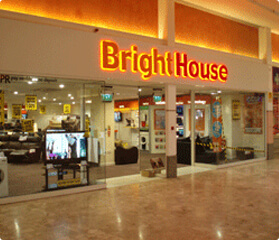 In addition to this, the Financial Conduct Authority (FCA) has promised to tackle charges which are placed on overdrafts in an effort to combat high-cost credit. They vowed this after spending the last two years looking into the effects of an industry of high interest borrowing. The FCA now has a guide for the plans they have for rent to own/rent to buy, as well as catalogue shopping and doorstep selling.

What is rent to buy/rent to own?

Rent to own/buy does pretty much what it says on the tin. You essentially rent an appliance or piece of furniture, for example, by paying a weekly instalment. Once the value of the product has been paid off over a certain amount of, you gain ownership of it.

There have been proposals made to include a cap on rent to own/buy stores which typically grant the ownership of the product after a three year period. The cap is not expected to be put in place until at least April 2019.

The weekly instalments may be small, but the interest rates are high. The FCA found out that people were, in fact, paying around five times more for simple and basic household goods under this method. For example, if a washing machine cost £200, the person obtaining it through rent to own or buy shops would be forking out £1,000 instead of the outright price of £200.

A regulator at the FCA stated “The FCA believes the harm identified in this market is sufficient in principle to consider a cap on rent-to-own prices. It will now carry out the detailed assessment of the impact that a cap could have on the rent-on-own sector and how it might be structured”.

According to the BBC, high cost credit is used by around 3 million people across the United Kingdom. 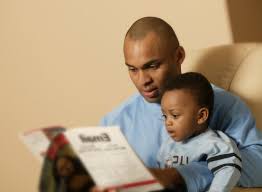 The most popular demographic for high cost credit has been revealed as single parents who are aged between 18 to 34. This group are three times more likely than the national average to have a high cost loan, such as a payday loan, pawnbroking loan or a doorstep loan.

It has been found by Watchdog that an estimated 400,000 people have outstanding with rent to own/buy stores. 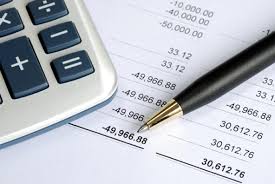 As mentioned, there is also to be a crack-down on overdraft charges. Banks are said to make around £2.3 billion on these alone, and now it is being proposed that they will have to alert account holders to potential charges. In addition, overdrafts will not be able to be referred to as ‘available funds’.

The FCA is also considering banning fixed fees. However, there are many of those think this should go much further.

The statistics show that those who are aged 35 to 44 are most likely to have some form of overdraft, whether it is ever used or not. It has also be found that a total of 10% of all 18 to 24 year olds have at some point exceeded their overall overdraft limit in the last year.