Britain’s household debt mountain has reached a new record high, with UK homes now owning an average of £15,385 to places such as credit card firms, banks and other lenders, according to figures released by the TUC.

The trade union body has stated that household debt had risen sharply in 2018 as years of austerity and wage stagnation forced households to increase their borrowing.

The TUC said in its annual report on the nation’s finances that amounts owed by British households rose to a combined £428bn in the third quarter of the past year. On average, each household owed £886 more than it did 12 months previously. The statistics do not include outstanding mortgage debts but they do not include student loans.

The level of unsecured debt as a share of household income is now 30.4%, which is the highest level that it has ever been at. It is well above the £286bn peak in 2008 before the effects of the financial crisis kicked in, stated the TUC. As mentioned, that figure also includes student loans, but tuition fees then were £3,000 a year compared with up to £9,250 now.

Public spending cuts and years of wage stagnation are key reasons for the increase in unsecured debt, the TUC said, adding that working families are on average worse off today than they were before the financial crisis. Also thought to be a significant contributing factor is the rise of zero-hour contracts and the gig economy.

The TUC general secretary, Frances O’Grady, has stated that:

“Household debt is at crisis level. Years of austerity and wage stagnation has pushed millions of families deep into the red. The government is skating on thin ice by relying on household debt to drive growth. A strong economy needs people spending wages, not credit cards and loans.” 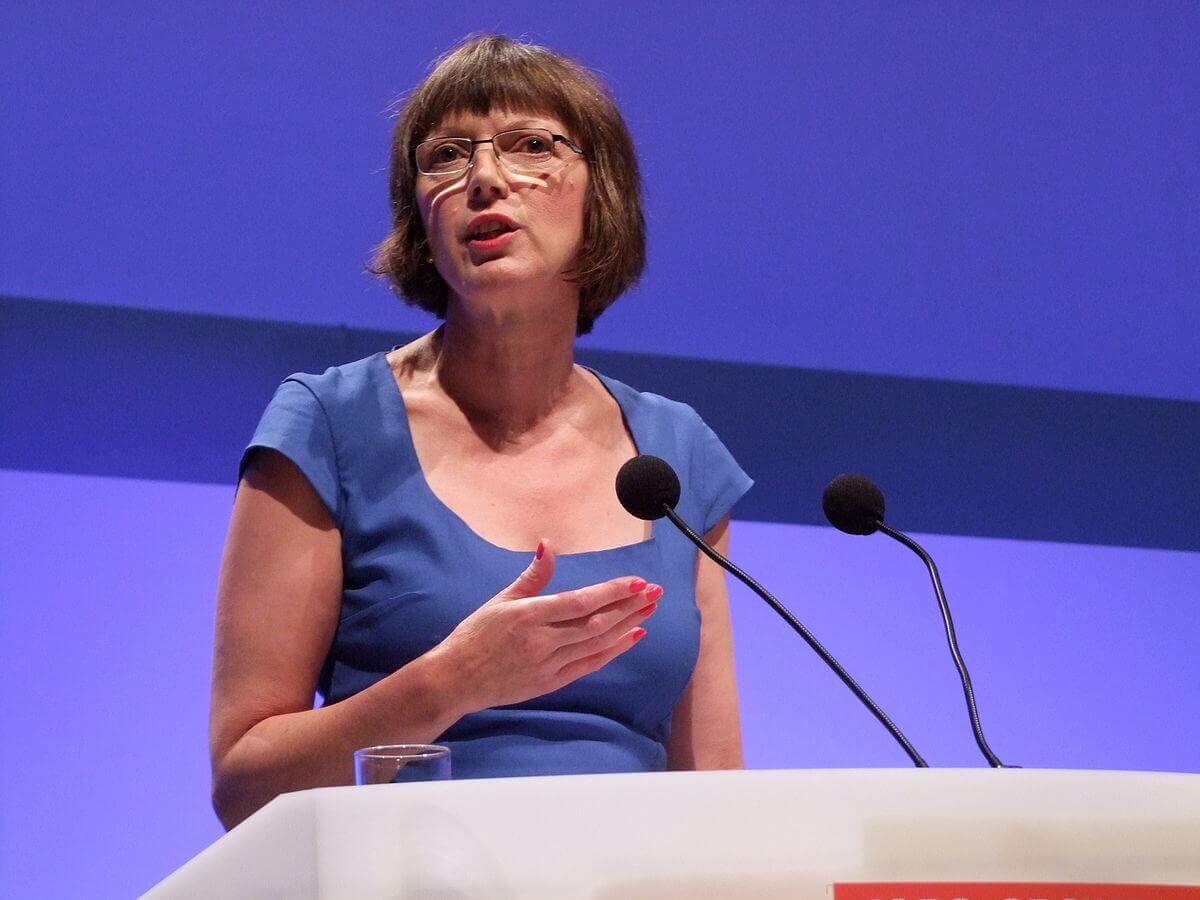 O’Grady went on to say that the minimum wage, which currently stands at £7.83 per hour for over-25s, remained too low and should have been raised to £10 per hour, if not in 2018, “as quickly as possible” She made it clear that too few workers actually had the power to bargain for higher wages and trade unions should be given the ultimate freedom to enter all workplaces and organise collective wage bargaining.

To compile its figures, the TUC compared the total amount lent in store cards, personal loans, payday loans, bank overdrafts and outstanding credit card debts. This also included student loans, which unsurprising added a substantial amount of debt to the overall figure. Graduates can now expect to leave University with a degree and £50,000 in debt. However, they are not required to make a student loan repayment until they earn over £25,000 per annum at present (recently changed from £21,000 per annum).

The data shows that in 1998, household faced an average unsecured debt of £5,456. Fast forward a decade, just as the finical crisis was coming to a head, that amount had actually doubled to £11,146. As such, since 2008, households have been struggling with flat or falling incomes. This is particularly pressing as it came at a time when prices have risen fast.

In October of 2018, the Bank of England’s chief economist, Andy Haldane, has stated that the rise of insecure work in the form of zero-hour contracts or in the gig economy had fueled what he dubbed “a lost decade” of wage growth in Britain. In October also, he Office for National Statistics said the acceleration in wages growth seen in the middle of 2018 still left real pay £11 a week lower than it was before the financial crisis was at its worse. However, on a more positive note, it was also reported that British pay was finally starting to rise faster than prices at 3.1 per cent, going into 2019.